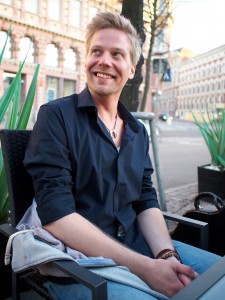 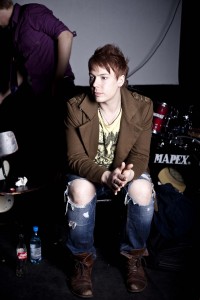 Markus is on vacation for a few weeks, and his brother Elias Hämäläinen will take his place as the leading vocalist for BNC until the end of April.

Elias is known as the best street musician in Helsinki as well as the one and only Finnish X factor winner, and has performed with BNC before, so the band is surely in good hands. Take this as an opportunity to enjoy a slightly different BNC set during several gigs at Rymy-Eetu and Molly Malone’s (dates on the gig list).

Markus handles gig sales during his vacation, too, so inquires are welcome (contact information on the right).

BNC’s year 2015 started and ended on a cruise ship. As you can see from Markus’s smile, there have been plenty of great moments in between. On Saturday we’ll continue at the very familiar Rymy-Eetu at 10 p.m. See you there! Thanks to everybody came to listen, and Happy New Year! 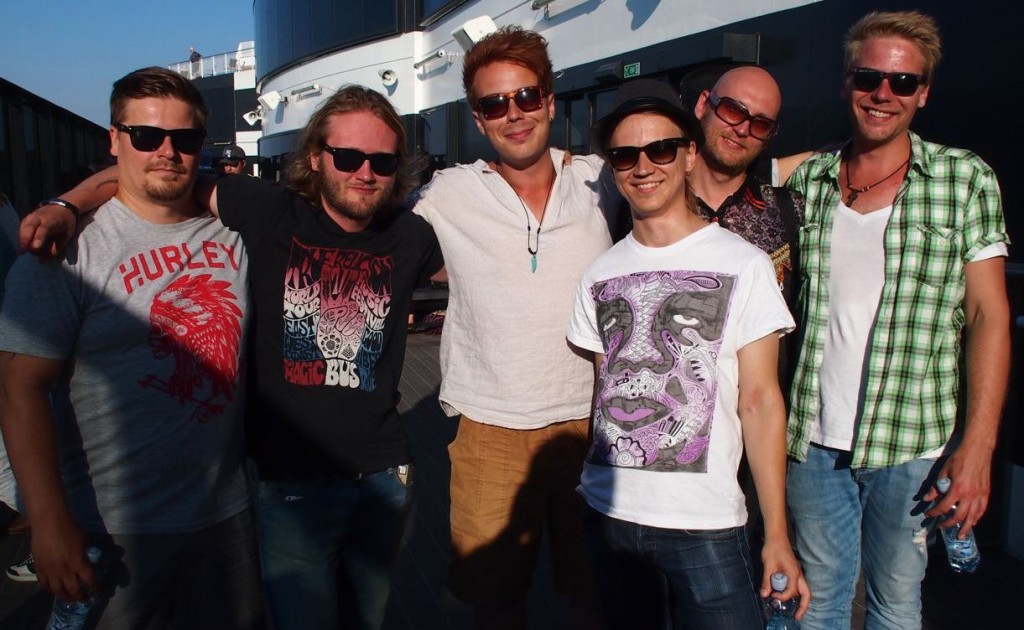 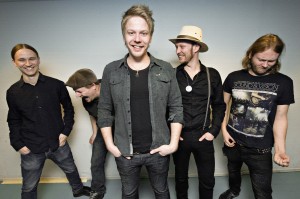 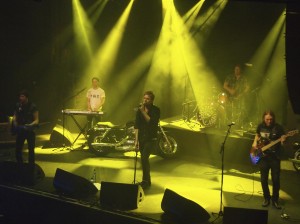 Brand New Classics played on the biggest stage of their career at the Circus in Kamppi, at the after party of the motor cycle fair 2.2.2013. Especially the big wonderful sound system made the gig an awsome experience, but the band is ready to return to more intimate stages, making people dance, for example, on the tables of Rymy-Eetu. 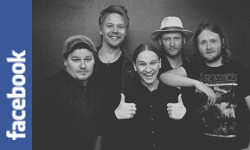